Wine is a collaborative business, and we are so fortunate to collaborate with winemakers that share our vision of terroir driven wines and less-is-more winemaking.

Jeff Baker might be the best Cabernet winemaker that has never landed on the cover of Wine Spectator. Having grown up on a citrus ranch in Ventura County, Jeff shares an agricultural background with the Coturris but was clearly a better student. Jeff graduated from Stanford University before earning a masters degree in Enology from UC Davis. Jeff started his winemaking career in the early 1970s at the historic Mayacamas Vineyards on Mt Veeder. By 1980, he moved to the sunny side of the Mayacamas Mountains and founded Carmenet Winery (now known as Repris). While at Carmenet he began buying fruit grown by Phil Coturri. When that purchased fruit outshined the estate grown grapes. Jeff hired Phil to be Carmenet’s vineyard manager. Their relationship was literally forged by fire, M Dash? the 1996 Cavedale Fire to be exact. The fire threatened both of their homes and damaged or destroyed much of the Carmenet vineyard. Phil managed the redevelopment of the vineyard and the two have worked together ever since.

The first rule of Erich Bradley is don’t talk about Erich Bradley. Understated, some might even say shy, Erich is the quiet force behind some of Sonoma’s power wines, but he always prefers to let the vineyards do the talking. Though he has produced critically acclaimed Cabernets and Pinot Noirs, Erich was drawn to Sixteen 600 by the opportunity to explore Grenache; still a relative unknown in Sonoma winemaking circles. Erich has worked with Phil-grown grapes since his very first winery job, working for Richard Arrowood, but their friendship was cemented over a few bottles Chave Hermitage and a late night in Moon Mountain District. Erich’s dichotomous educational background includes Bio-chemistry at the University of Chicago and Philosophy at UC Irvine, it might be the perfect combination for a great winemaker. Erich’s acumen in the cellar is only matched by his insistence on staying out the way of the flavors from the vineyard.

Alejandro has the brain of scientist and the heart of a winemaker. He was born in Argentina, raised in Madrid and hails from a family of academics and medical doctors. Alejandro disappointed his parents by earning a PHD from the Viticulture and Enology department at UC Davis, famously making radioactive wine for his thesis. However, Alejandro used his powers for good instead of evil working in medical research for a decade before a few winters in Cleveland drove him back to the vineyards of in 2013. After six years in Napa (and a harvest in New Zealand) he was coaxed into the cellars of Stone Edge Farm, taking over as head winemaker in 2018. Alejandro applies his scientific background and considerable experience to interpreting Phil and Sam’s vision.

Isabel, like her father before her (1960), was born in a bad vintage in France (1993) which is the kind of thing you say only if your family has been in the grape wine business for multiple generations (see Domaine Gassier in Costières de Nîmes). By the age of four Isabel was working to atone for the troubled start, first walking the vineyards with her father tasting grapes and tasting in the cellar, just the juice…mostly. By the age of 14 she was leading tastings for customers visiting the Domaine, which is frowned upon behavior for minors, even in France. She began working in the cellar at 16, presumably when it was legal, and her first international experience came in the vineyards of Switzerland at the age of 18. Fresh out of college where she studied Viticulture, Enology and the consumption of white wine, Isabel began working with mentor and family friend Philippe Cambie. It was on a trip to Sonoma with Cambie that she was served her first dose of Sixteen 600/Enterprise Vineyards Kool-Aid. Within a year she was leading the EV Viticulture team and becoming deeply immersed in Sixteen 600’s winemaking. Isabel returned to Nimes in 2021 but continues to guide our Rhone varietal and rosé program.

Join the Winery Sixteen 600 Mailing List to get notified about our upcoming wine releases and special events.

Join Phil Sent Me (our wine club) to try all our different wines and enjoy the fun perks of membership. 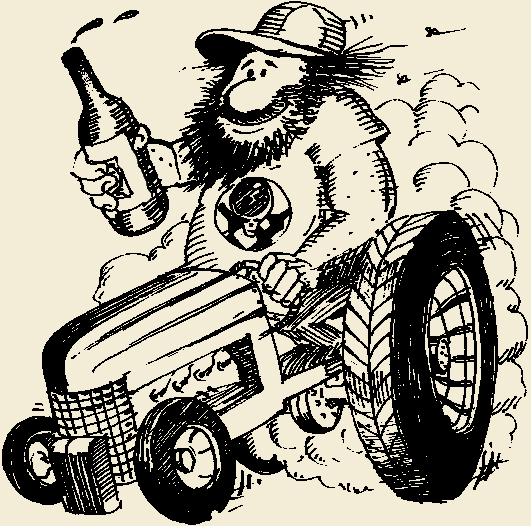